In the middle of February 2019, President Trump signed the bill that funded the government and also stated an intention to declare a national emergency. The declaration was posted below on February 26th, 2019

There has been a lot of hype made of the declaration and this largely overshadowed what otherwise would have been a message of “Trump caves on funding”. So there is a bit of skepticism on how much the “emergency” will actually change things at the border vs. a more symbolic change directed at messaging. I think it depends a bit on what “timescale” one examines on how much actually changes.

A few interesting items to note looking at the declaration:

Given these combinations, it seems to me there is a real likelihood the “emergency” may be more for show than have a practical effect – in particular by the time some of the dust settles, the 2020 budget battles will be underway – with new rounds of funding including military construction – and there may not have been any of these $3.6 billion actually spent.

It also seems that this may evolve into another round of emergency declaration (emergencies need to be reaffirmed each 12 months), bringing things into the 2020 primary election season. In that regard, I can see the declaration not actually changing “facts on the ground” in terms of much new border fence and would even predict that if I visited South Texas in Christmas 2019, I couldn’t actually point to any new wall as result of the declaration – partially because of the slowness of the overall process and partially because emergency funds are the last to be tapped.

That probably won’t stop claims Trump has already made of “Finish the Wall”, as if somehow this construction already started. 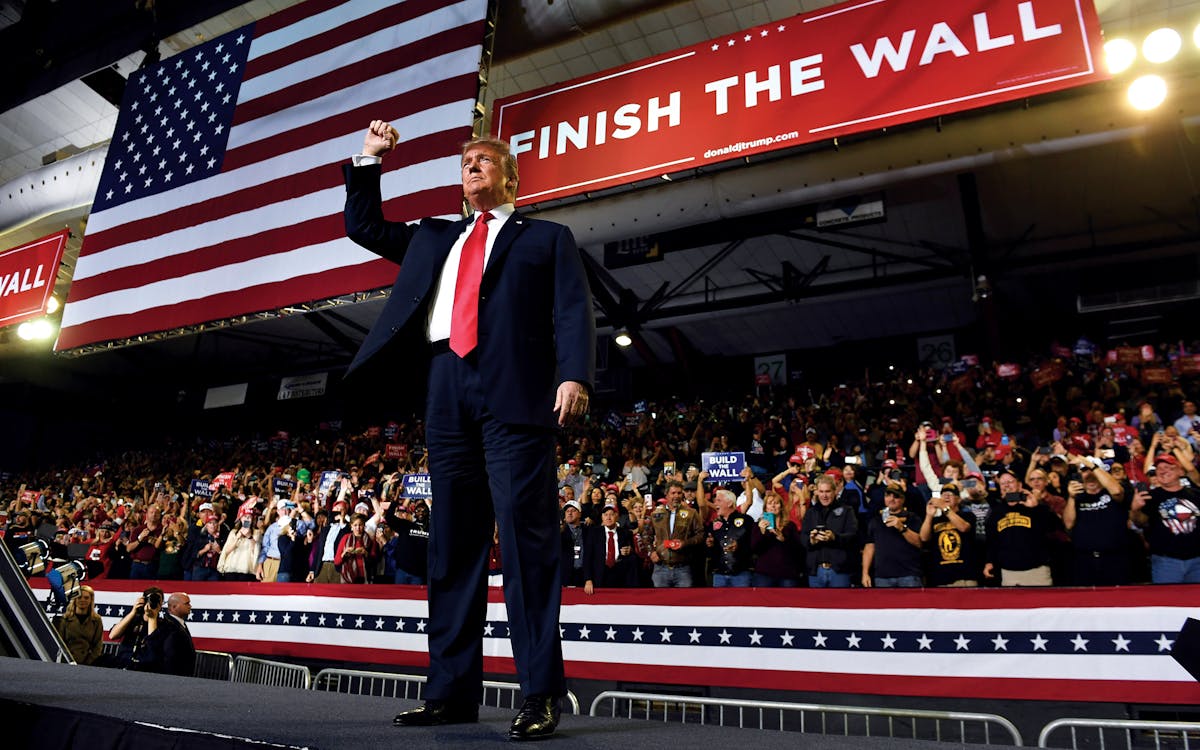 The president also seemed focused on a nearby counter-protest featuring Beto O’Rourke.

Texas Monthly
Overall bolstering an argument that “the wall” is more for show and symbolic effect than actual practical change.

When looking at a longer timescale however, I do think there are eventually some effects. As an example, consider that one result of 2018 funding the Federal government selectively updated small parts of fencing and also has started installing some border gates in the Rio Grande Valley. 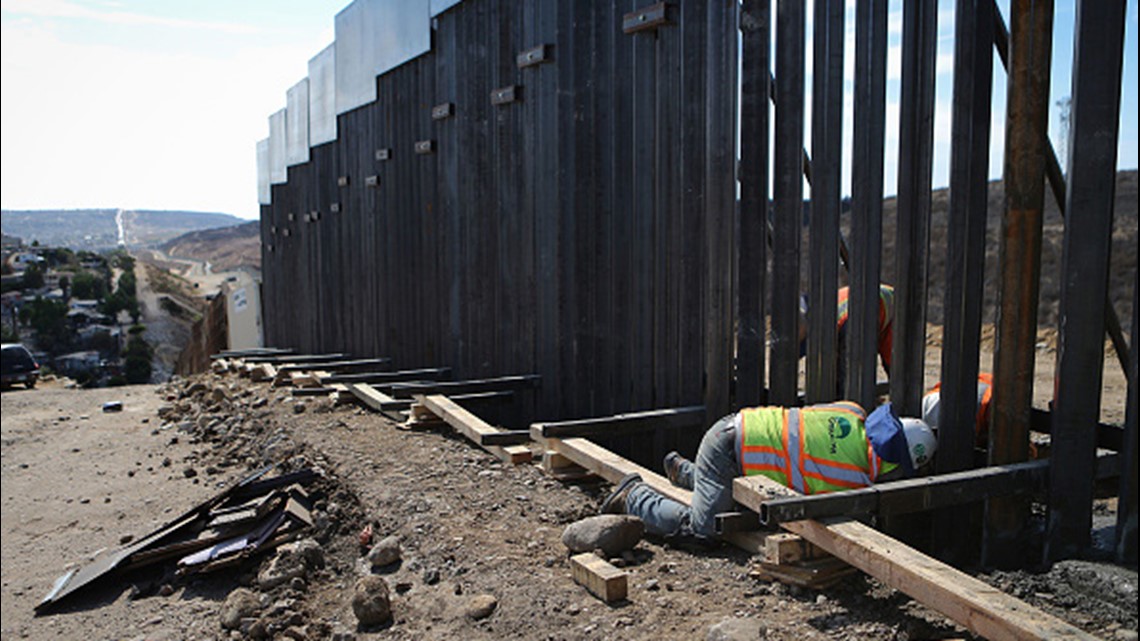 A San Antonio-based company was awarded millions of dollars to close gaps along the existing border fence in south Texas, and Friday was their start date.

So I think even if this current “national emergency” funding doesn’t ever get tapped, one result of the 2019 funding bill will be small pieces of border fencing eventually being constructed. That is a real impact if you are a property owner whose land has been seized – so can’t discount it from effect it has on some individuals. At the same point, it also isn’t as dramatic as the “made for TV” type ads we will see during the upcoming presidential re-election campaign.