President Trump has declared a national emergency as a way of getting funding for a border wall. The declaration is challenged almost immediately in Congress, in the Courts and the public discussion. 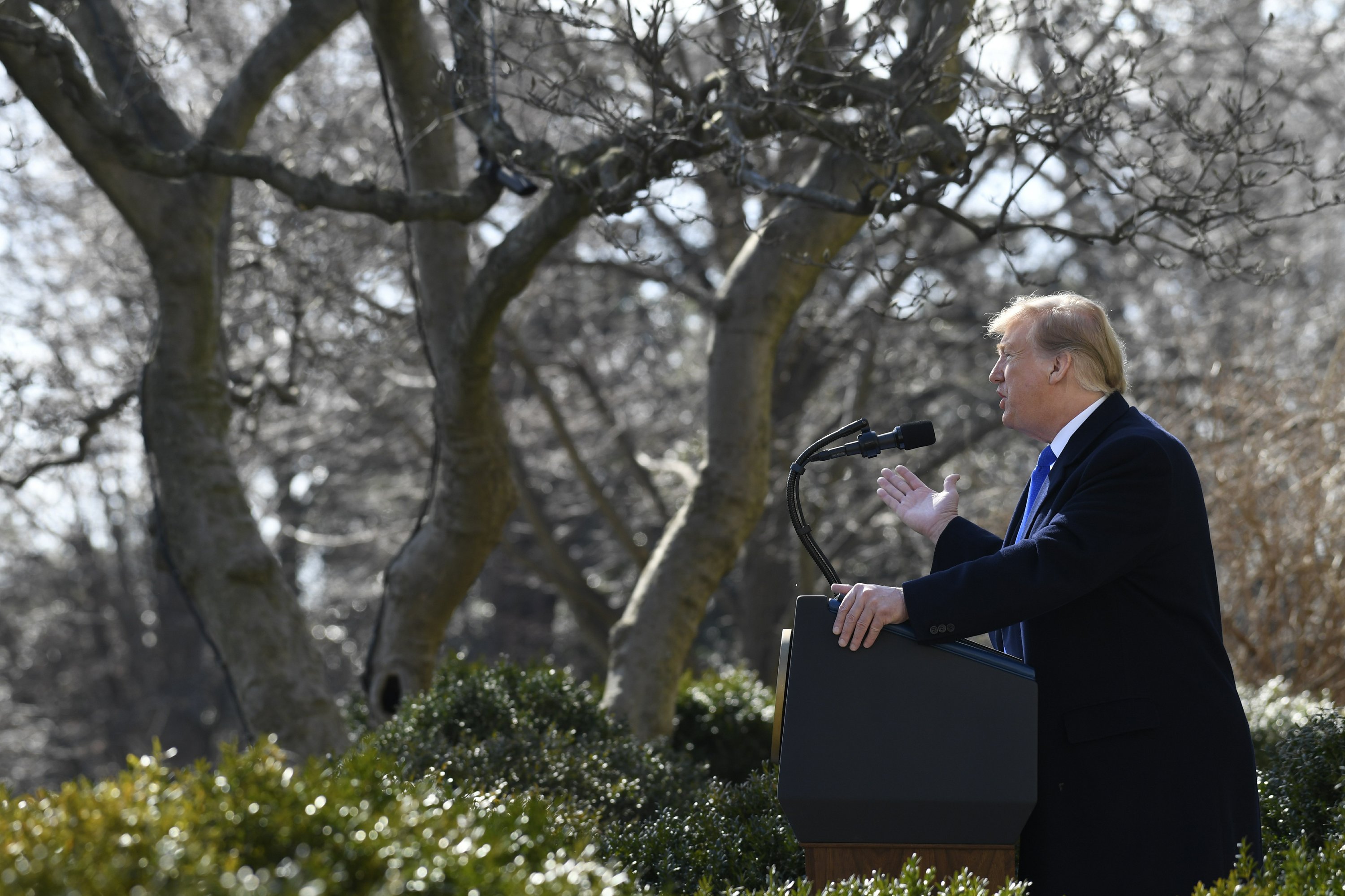 WASHINGTON (AP) — Defiant in the wake of a stinging budget defeat, President Donald Trump on Friday declared a national emergency at the U...

Can this succeed? I am not an attorney but here is my understanding from what I have read.

It defines a more precise process where the President must enumerate laws being suspended, gives Congress and ability to over-ride and requires emergencies to be “renewed” after 12 months or they lapse. There have been some 50+ emergencies including ~30 which are still being renewed. 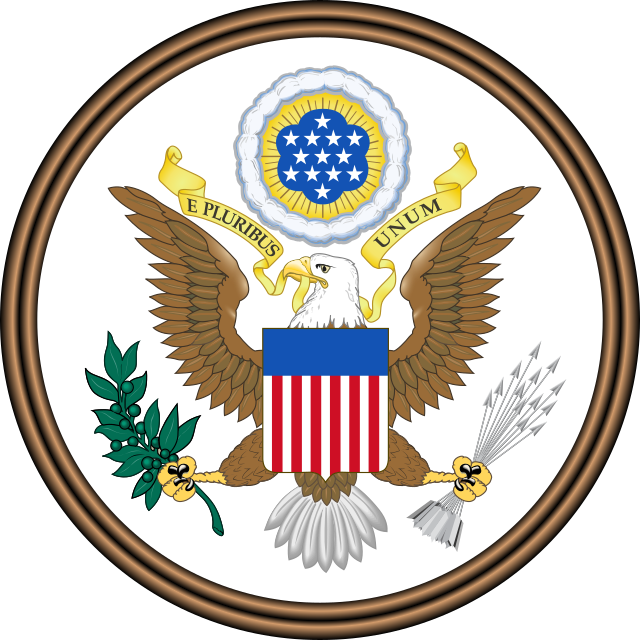 Prior to the most recent declaration, the one before was in November 2018 placing sanctions against individuals associated with the Ortega government in Nicaragua. Many of the recent emergencies have been in a similar vein – as a way of placing sanctions on foreign governments. While there is some controversy, the US has increasingly used economic sanctions (instead of military force) as a way of exerting power around the world. This isn’t new with Trump administration, but also from Obama, Bush, Clinton administrations before.

What does seem to be new, is declaring a national emergency to explicitly redirect funds in a way that Congress did not. This is made even more striking by the Trump administration act of simultaneously signing the bill and declaring an emergency. Further flouting things are the extemporaneous remarks that “I don’t need to do this” 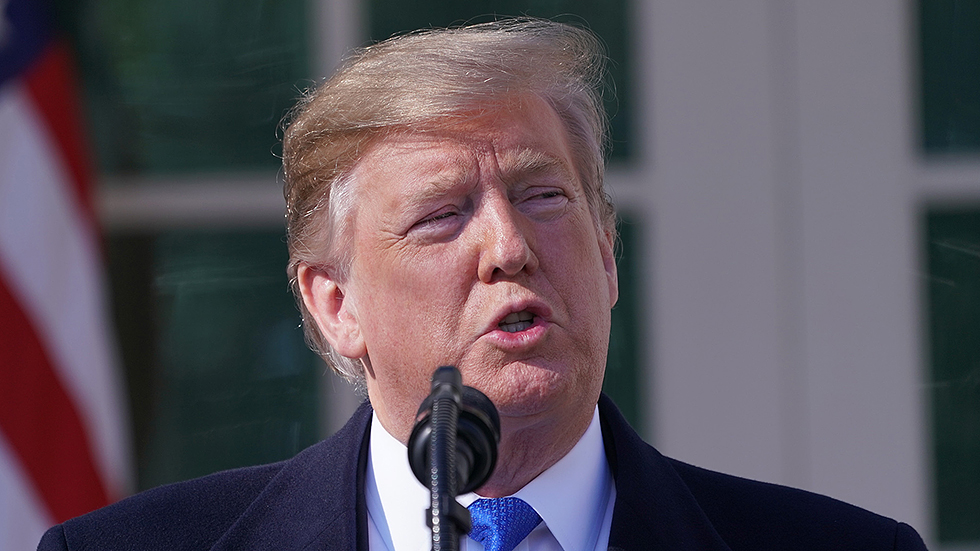 President Trump said on Friday that he “didn’t need to” declare a national emergency but did it to speed up construction of the U.S.-Mexico border wall. “I want to do i…

So will this effort succeed or fail? My analysis suggests looking three different places: Congress, the Courts and “the clock”.

The National Emergencies Act explicitly gives Congress the power to over-ride the President and make this not an emergency. Once brought up by a member, these votes must be held (unlike previous budget shutdown where McConnell refused to bring up a bill). The pressure, particularly on GOP senators, might be significant. So I guess there will be a reasonable likelihood this will pass both house and senate. However, the President can also veto this override and most indications are it would be tougher for Congress to assemble veto-proof majorities in both chambers for such an override.

The next avenue for challenge is the courts. Trump has acknowledged at least as much in his remarks and court challenges seem likely from several fronts: from Congress, from states such as California, from land owners and from public interest groups. It is harder for me to analyze likelihoods of success.

The first hurdle is “standing”. The plaintiffs need to show they are harmed by the actions. Congress previously did get this acknowledgement in a suit filed in 2010 against the affordable care act provisions. In this case, the house Republicans sued the Obama administration for spending money not appropriated by congress. They won an initial court ruling in 2016. This was appealed and then settled during the Trump administration. 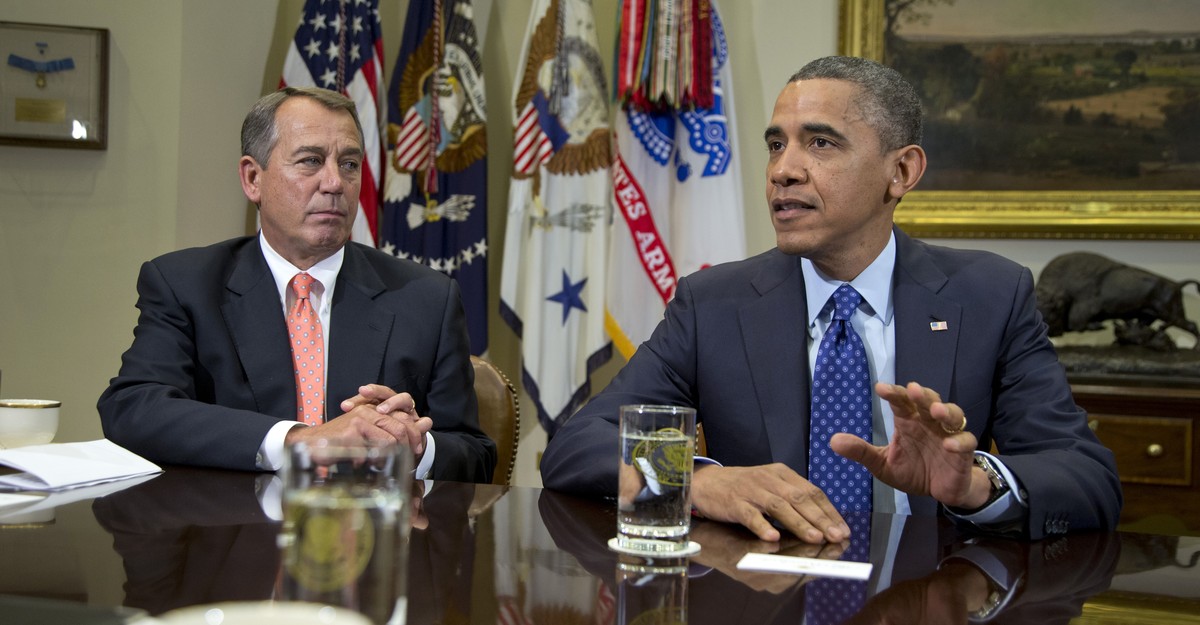 ​How Republicans Finally Got a Victory on Obamacare

A federal judge’s ruling against the administration vindicated the GOP's try-anything strategy to derail the Affordable Care Act.

The Atlantic
So I can see an example where the house might have standing and such a lawsuit might go forward. However, what might be harder is given that the emergencies act gives Congress the ability to over-ride, it might be harder to argue that this wasn’t taken.

Another party that will sue is landowners whose land gets taken. Assuming they can show hard, they will have standing. The particular tricky area for the Trump administration will be whether laws such as eminent domain can be (or were) waived in an emergency. Previously the Secure Fence Act gave DHS a lot of powers to waive environmental and other laws. However, does this apply in such an “emergency” situation. There is a possibility courts might determine the government has ability to reallocate money but not other abilities such as seizing land.

Additional parties such as ACLU or State of California might need to show they have standing in being harmed. It might be the case however, that they provide the resources necessary to other plaintiffs. I believe something like this happened in the Heller gun case, where a group with sufficient resource (legal talent, money) got together to find specific plaintiffs that were harmed and helped their case.

So overall, my non-legal background suggests there are definitely possibilities that such a declaration could be over-ruled but it also doesn’t seem like a “slam-dunk” that it somehow will be overruled.

The last possibility that overturns this is what I call “the clock”. Essentially things drag on long enough that circumstances change and essentially new parties or circumstances void the emergency without any change on the ground. For example, the “emergency” doesn’t get renewed or the presidency or congress change in 2020 and new parties decided to “settle” much in the same way that happened with the 2010 GOP house suit.

My guess is this last outcome is actually most likely. Any lawsuits will take time. It is unclear to me whether Trump is particularly motivated to actually build any wall – but instead is using this as an issue to rile up his base. For example even if these segments were built, they would be largely symbolic anyways and not change circumstances on the ground. Hence, a cynical view that this is more about energizing people that to actually change anything.

So if I had to guess, I would expect an outcome of this causing some drama in Congress, being a 2020 election issue, playing out in the courts but not actually changing much on the border itself.