A Nogales City Council resolution says the barbed wire "is only found in a war, prison or battle setting" and should not be downtown. 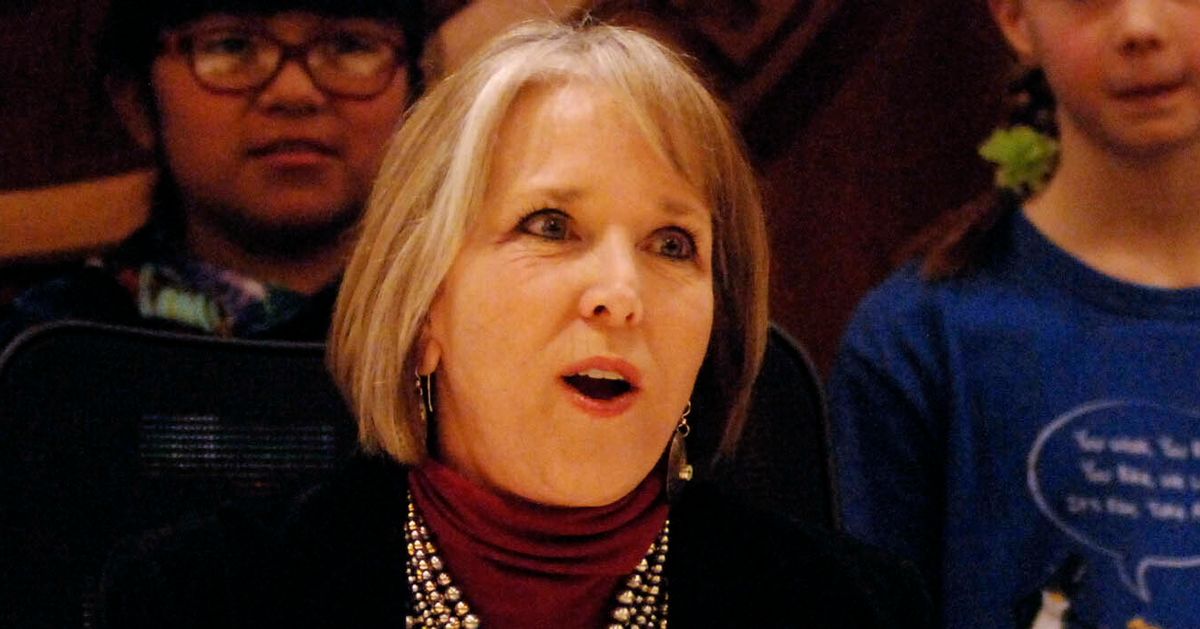 Meanwhile El Paso is pushing back on this notion it is a dangerous city or that it somehow was dangerous before the wall was added.

Fact-check shows President Donald Trump's wrong about claim in State of the Union that El Paso was among most dangerous cities until the border fence.

Some of this narrative to hype up the border wall is coming at expense of the border regions and people that live there. Unfortunately this comes at expense of tourism in the area (both from destroying actual habitats, and from scaring people away)