Another article about people concerned about land seizures for a border wall.

“This isn’t about Republicans or Democrats,” said Rusty Monsees, who owns 21 acres steps from the river. “We’re Texans.”

Although he supports President Trump’s proposed border wall, he says he is worried about being forced to sell his land cheap in order to accommodate the new barrier. 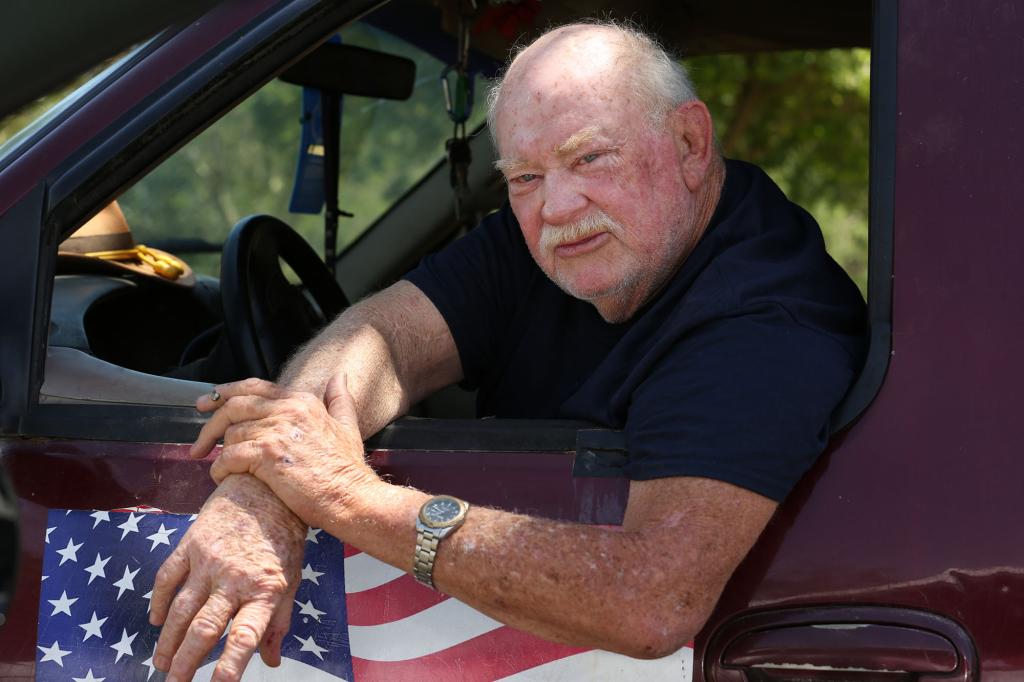 Texans are worried about losing land to Trump’s border wall

Their political affiliations may differ, but many of the ranchers along the Rio Grande are angry about the same thing — they don’t want to lose their land to the federal government.