↓
Home→politics→Additional tent cites in the RGV and El Paso

The Federal Government is building two additional tent cities on the border to hold detained migrants. 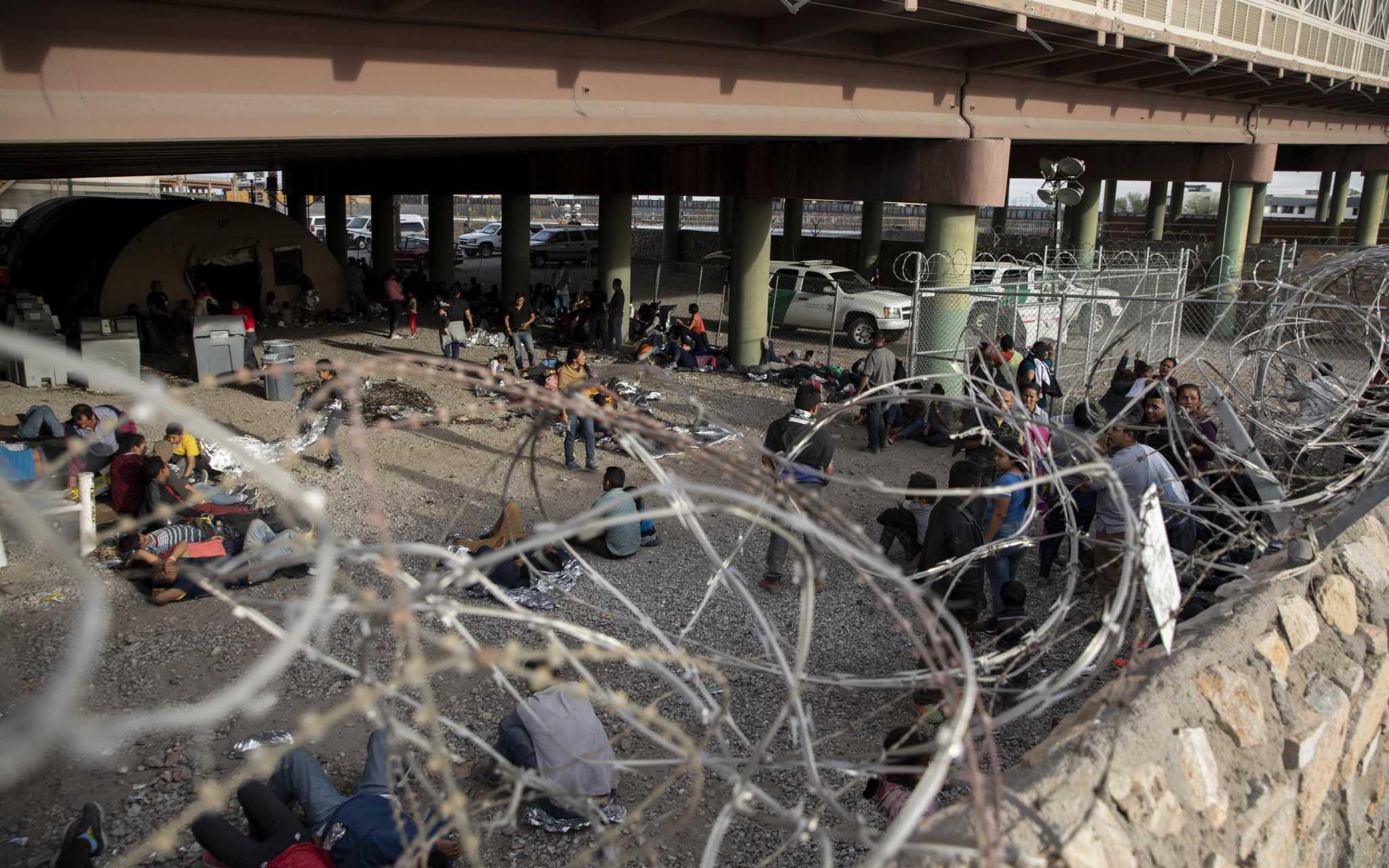 Democrats disagree about whether or not tent cities are a necessary solution to the surge...

San Antonio Express-News
One interesting aspect is that the government already has some existing detention facilities that are at low capacity, e.g. near San Antonio. Apparently, one of the reasons is because CBP doesn’t have enough buses to transport migrants to these further locations.

Wasn’t it just a week or two ago, that the President was going to release migrants in sanctuary cities. For example, rather than releasing people at the El Paso bus station, they would be released at the San Francisco bus station. If the CPB doesn’t have enough transport, how were they getting them to San Francisco?