A border wall is one off the top fundraising topics for the Trump campaign leading into 2020.

Trump is flush with cash and choosing his targets on Facebook

Trump’s spending in early 2019 was more than the Democratic campaigns combined, but he has been out-spent by some candidates in recent weeks.

This tends to underscore this is at least as much a symbolic and political fight as one looking for an effective approach.

Articles like this one show it has become a litmus issue for those who describe themselves as conservative. 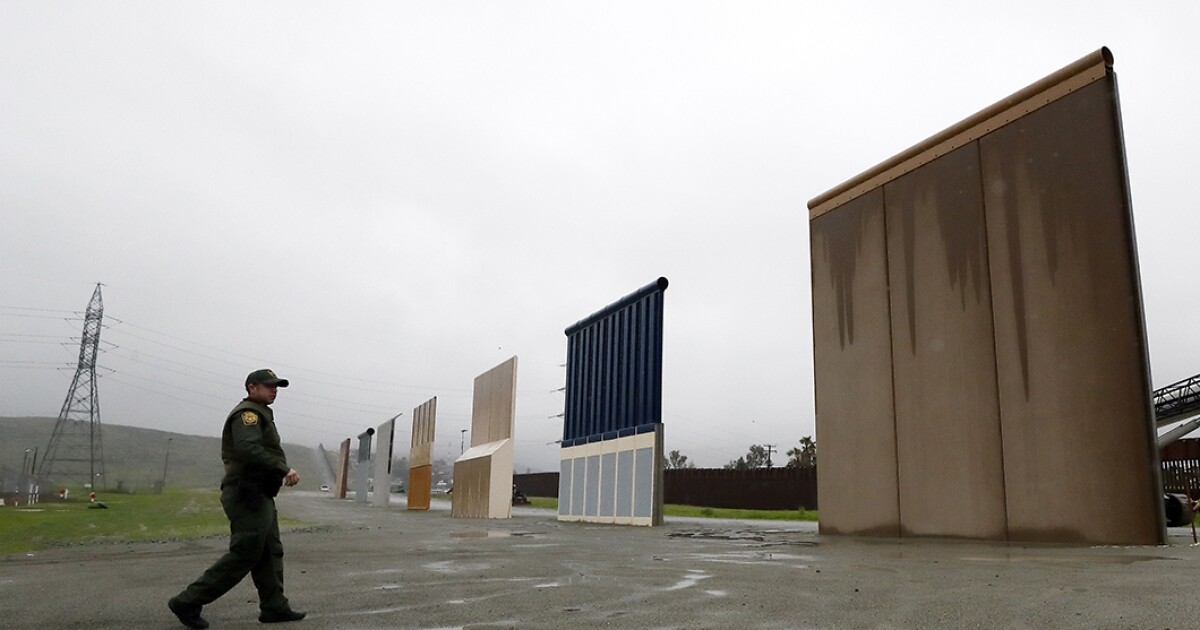 Support for a southern border wall among conservatives has jumped since President Trump came to office, reaching a new high of 99 percent, according to a new survey.

As a separate item, I’ve created a page that looks for candidate positions on immigration and particularly the border wall.

Meanwhile, this article from Time further discusses some of the politics here. 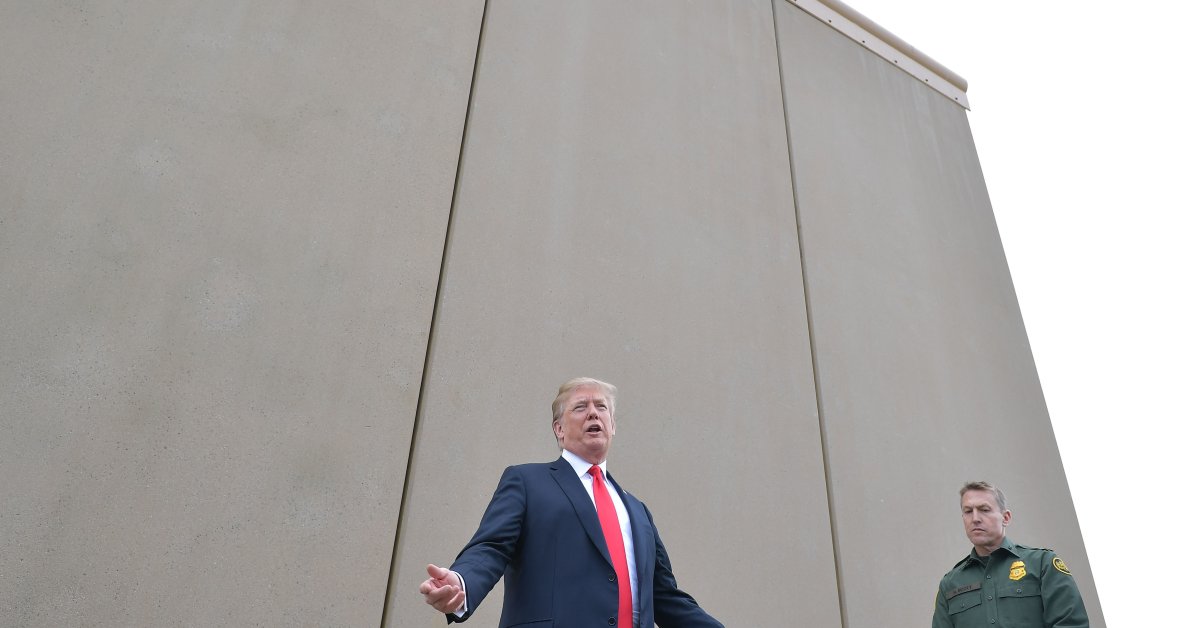 President Trump Wants To Make Immigration Key in 2020. Who Does That Help?

President Trump wants to put the border in the political limelight. But will that strategy work? 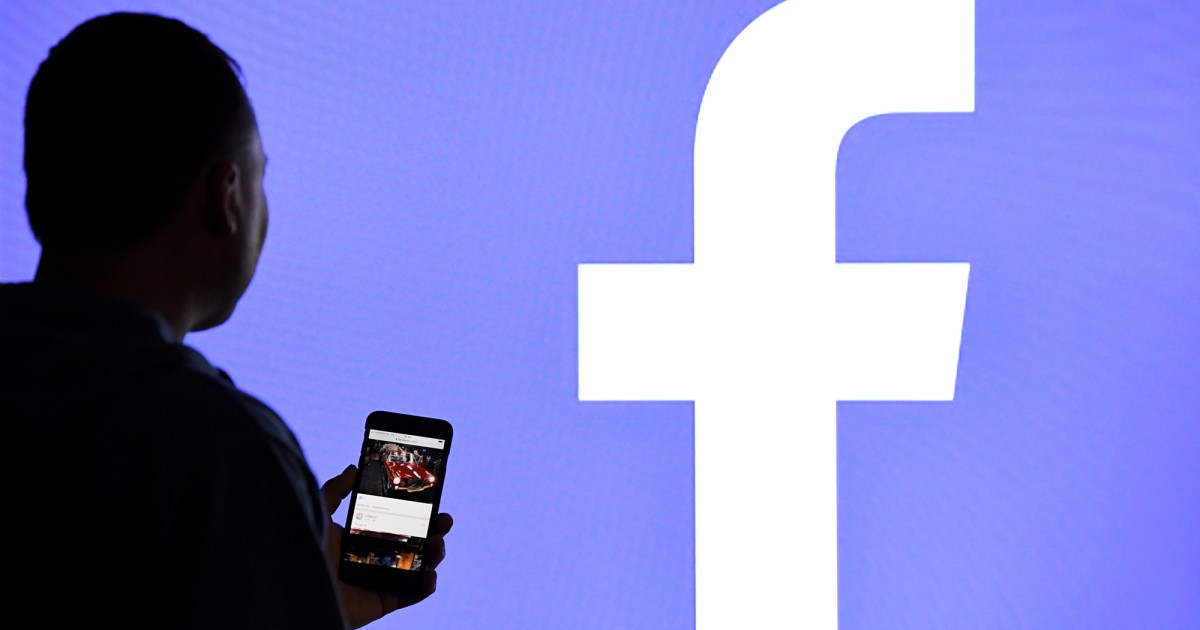 Is it brilliant micro-targeting or just plain chaos?