↓
Home→politics→Analysis: busing those released from custody to sanctuary cities

One story making the rounds has been that the Trump administration has been planning to release migrants in “sanctuary cities” as a method of political pressure.

There is a bit of trolling going on, but this seems to simultaneously have the president tweeting about it and various white house and DHS officials denying it.

"Due to the fact that Democrats are unwilling to change our very dangerous immigration laws, we are indeed, as reported, giving strong considerations to placing Illegal Immigrants in Sanctuary Cities only," the president wrote in a post on Twitter.

I suppose this is intended to play on fears of immigrants as dangerous and bait some as hypocritical in a NIMBY (not in my backyard) sense. On that it falls flat.

In that regard, one can see what currently happens as detainees are released in a place like Brownsville where there have been many 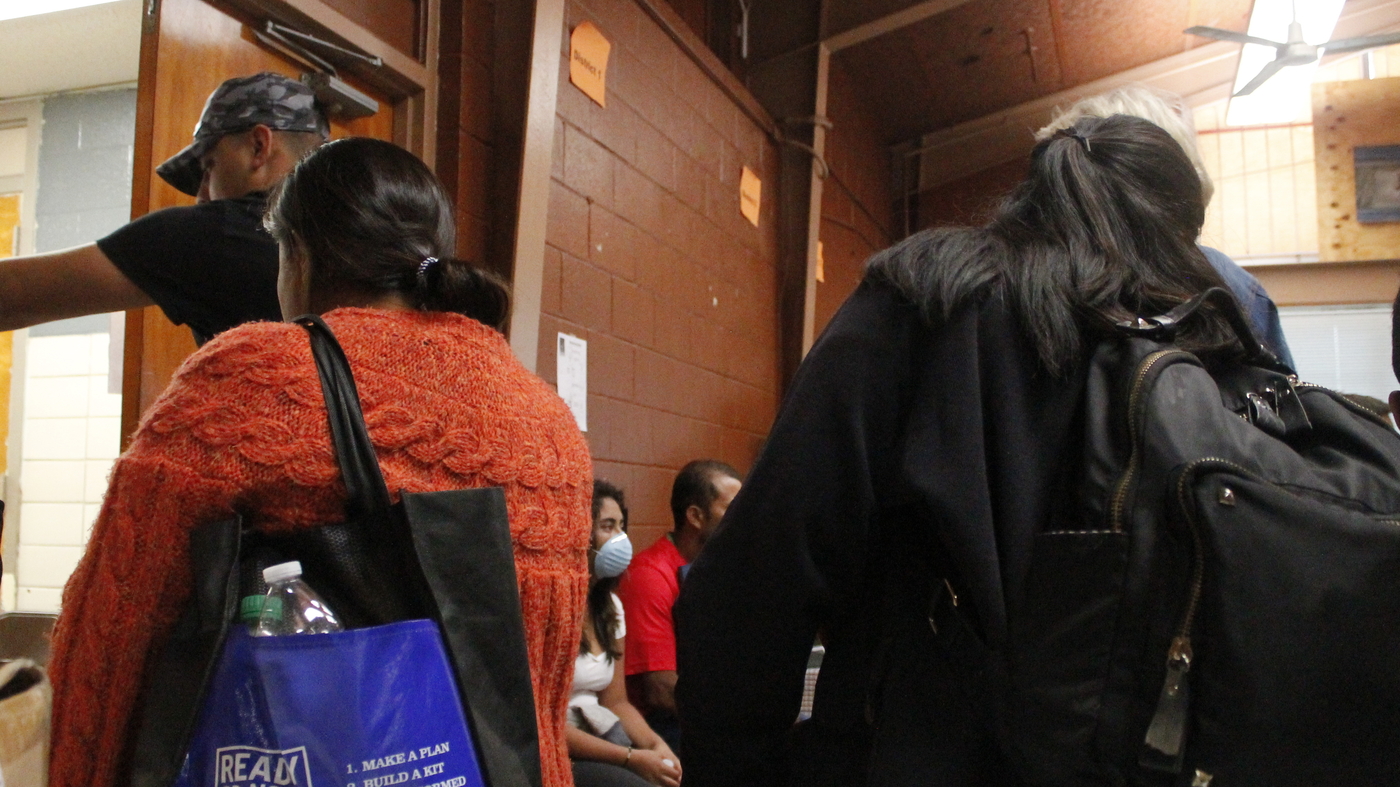 The mayor of Brownsville, Texas, was told to expect close to 6,000 migrants released in the Rio Grande Valley this week. A local shelter has been taking in hundreds each day.

The following article from the Washington Post uses data from Annuncion House in El Paso to show where migrants go after leaving. Almost none stay in El Paso.

Even though the federal government has switched to giving no notice, an informal network has arisen from charities, local governments and volunteers to help these people as they are released. These volunteers help migrants with a place to shower, eat, clean clothes as well as make further plans. A large number presumably have either family (an uncle in North Carolina), or other contacts (jobs in Alabama) where they are heading. After all, they’ve been migrating not just from Mexico but often previously as well. So to expect most all will stay where they are released from custody is naive. [Note: Some further reading suggests part of the current release process might be checking that people have a “contact”]

So what likely happens if the government decides on a large scale bus exercise to move these people for political purposes? I’m sure initially there will be some confusion. However, just as likely I would expect local charities and volunteers to rise to occasion as well. I also expect just as migrants presently don’t stay in Brownsville or other release points, most will now head to their end destinations, just with a different starting point.

So the flaw in the plan seems to be not so much that it is spreading dangerous people, but rather that