It appears that one of the small border communities affected by current fence plans may be Columbus, New Mexico Defense funds would pay for 46 miles of new barriers

The town website talks about living life on the borderline

Columbus, New Mexico is an American Historical Gem. Bordering Palomas, Mexico and rich with history. Columbus is best known as the village raided by the famous Pancho Villa in 1916. Interestingly that raid was the first time a foreign army invaded the continental United States and killed U.S. citizens prior to the World trade center…

Shortly after Trump took office, a story was written about Columbus. There was three miles of pedestrian fencing. Otherwise residents noted Columbus as a fairly quiet section and were at least as concerned about economic effects as any border crossing.

Columbus is also a place where border fencing was accidentally built in Mexico and had to be redone. 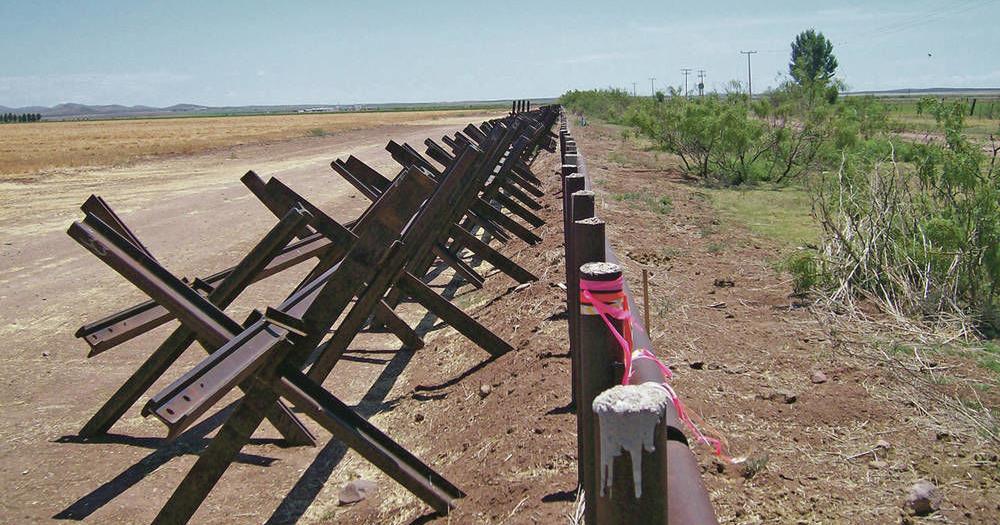 More than a dozen miles of fence were built near Columbus in 2000, stretching from the border town to an onion farm and cattle ranch.