Constructing a border wall through middle of downtown Laredo is not popular as articles like the following have made clear. 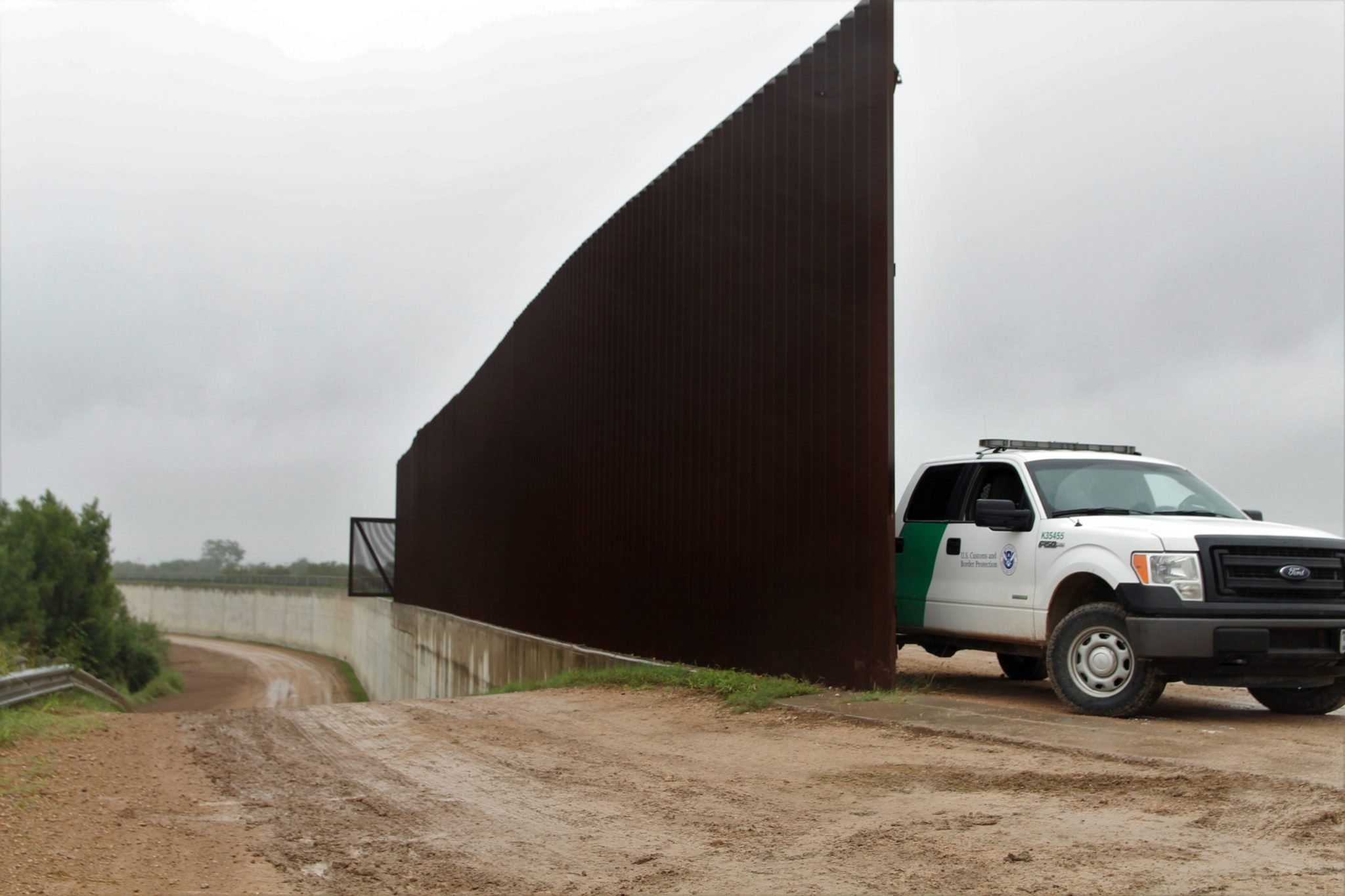 New Border Wall Funding for Laredo Would Devastate Our Landscape, Ecology and Heritage

The Border Patrol is prioritizing a wall in Laredo’s urban center, despite the fact that illegal apprehensions are at historic lows.

It now turns out some in Laredo are suggesting a potential alternative that might fund some long-desired urban development, including a “bulkhead” that could serve as a border barrier.

A decade ago, Laredo leaders hatched an idea for a riverfront development aimed at luring more people to downtown. Now they're trying to get the federal government to make it part of President Donald Trump's border wall.

Essentially, development would occur in the city center and then there would be a ~15ft down to the river level and further parks below. A further example described here 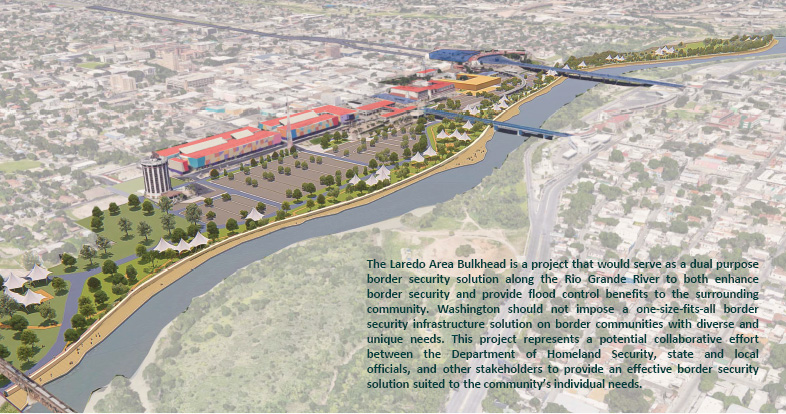 For the length of the Trump presidency, Laredo City Council has been very clear that they...