Recently President Trump has been boasting that wall construction is ahead of schedule and attacking those who dare to disagree or point out the emperor has no clothes.

President Donald Trump claims his proposed border wall is "ahead of schedule," but as of January no new wall construction had taken place. 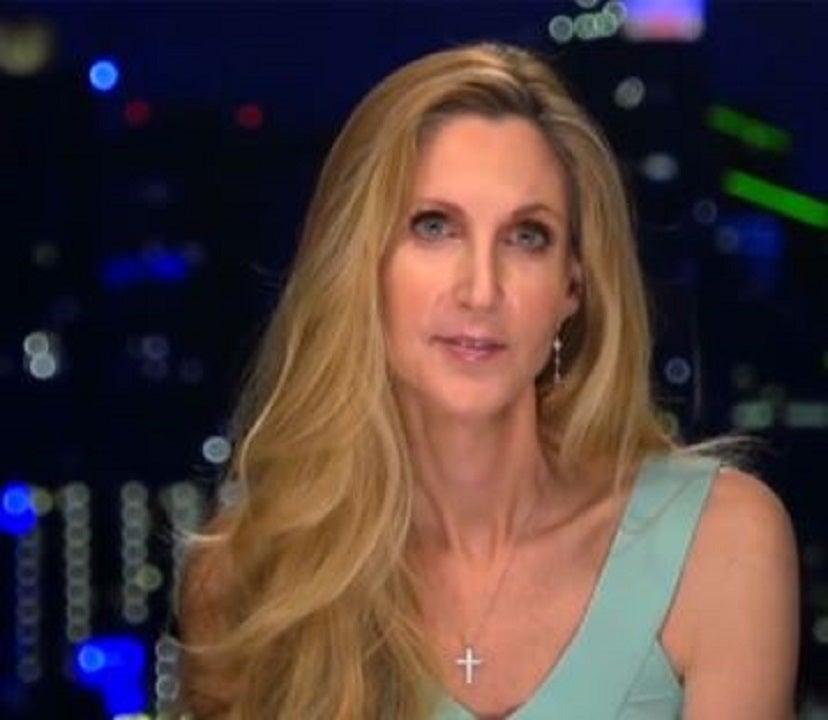 President Trump lashed out at conservative pundit Ann Coulter on Saturday, labeling her a “Wacky Nut Job” and insisting he was “winning on the Border” despite opposition from a hostile Democratic Party.

Part of the issue seems to be that there isn’t a clear schedule or plan for constructing this wall. Without a clear baseline, it becomes difficult to evaluate progress against plan.

What seems to happen instead is Fox News and the President pick particular anecdotes that might illustrate his point. For example, there was a particular project to replace and update approximately 20 miles of fencing near the Santa Teresa crossing in New Mexico near El Paso. Once the contract was created, the contractor finished work 47 days before the contractual end date.

KOAT
This same story then gets repeated as “good news”. As VOX points out even if not all the facts are right, we have a president who comes from a “perception is more important than reality” viewpoint. 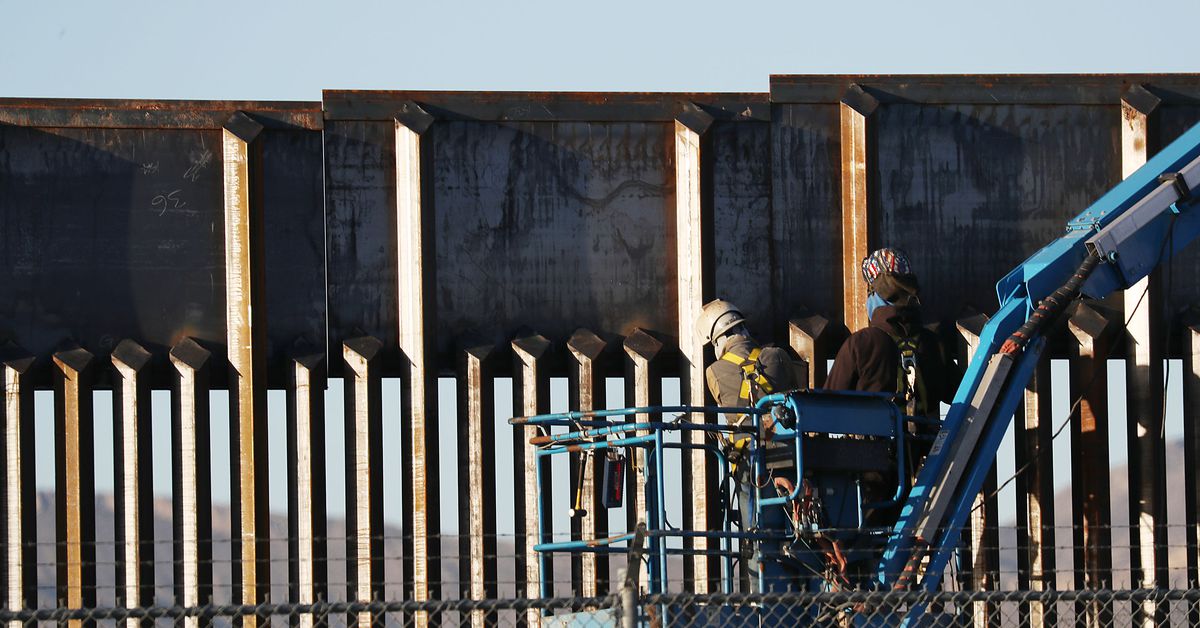 He’s not totally wrong, but he’s not exactly right, either.