The Rio Grande River forms the boundary between the US and Mexico. This brings into question what happens to that boundary if the course of the river were to change. In 1970 there were a few such disputes outstanding that the US and Mexico settled via treaty.

library.cqpress.com
In addition to settling the outstanding disputes the treaty also established protocols for how to deal with future shifts in the river. For example, search for “flood” in the following document

We apologize for the inconvenience... - United States Department of State

This page may have been moved, deleted, or is otherwise unavailable. To help you find what you are looking for: Check the URL (web address) for misspellings or errors. Search the most recent archived version of state.gov. Use our site search. Return to the home page. Visit the U.S. Department of State Archive Websites page. Still can’t find what you’re…

In practical terms, this seems to preclude building border fence in the flood plain if this may exacerbate flooding in Mexico.

The Lower Rio Grande has a flat wide floodplain and as a result, in some sections any border fence might be placed a mile or more away from the river. Land within this floodplain, whether golf courses, farms or structures are still on US soil and hence gates or gaps in the fence are added. For example this story about those living on other side of the fence. Living in no man’s land

Border wall has residents caught between the U.S. border and fence that cuts off a chunk of Texas. Will a bigger barrier make it worse?

A large difference between normal flows and flood stage poses a particular dilemma in places where floods are still a recent memory.
Presidio, Nogales, Rio Grande City and Roma are examples cited in the following article where such flooding has occurred. If future flooding occurs in such areas after additional fencing is placed, it may result in international suit. 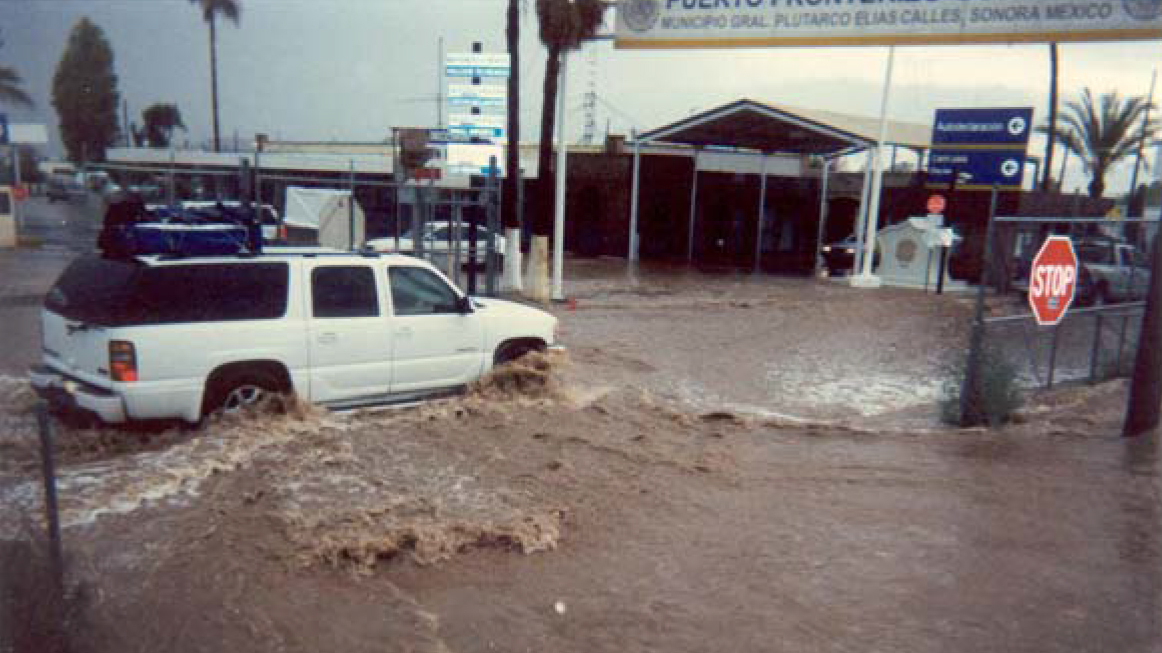 Mexico Worries That A New Border Wall Will Worsen Flooding

The 1970 Boundary Treaty requires that U.S. and Mexican officials on the International Boundary and Water Commission be in agreement before building structures that might affect the Rio Grande's flow.

In Texas, one legislator has filed a bill requiring flooding risks to be studied before wall construction. Though this would be an indirect effect since it would involve the State of Texas suing the Federal government. 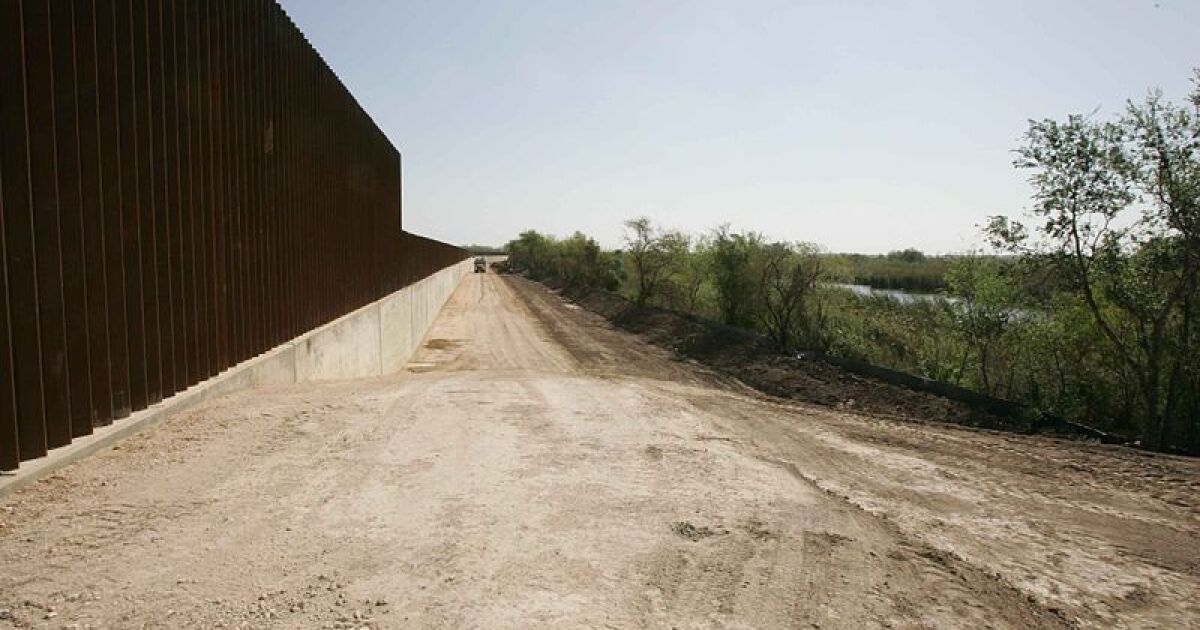 This article describes some of the concern near Roma. 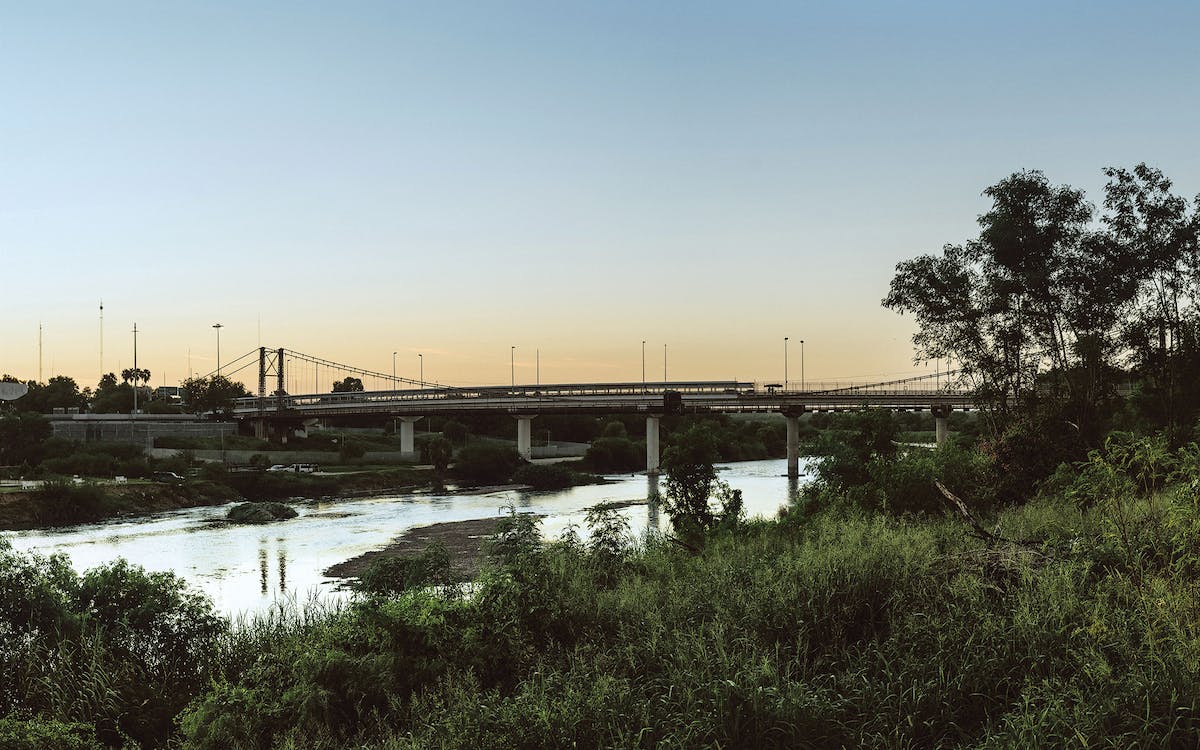 Trump’s Border Wall Could Cause Deadly Flooding in Texas. Federal Officials Are Planning to Build It Anyway

Engineers have long concluded that a wall in flood-prone Starr County could be catastrophic.