First the community is relatively poor. Starr County has been listed as the poorest county in Texas with some 40% of residents living below the poverty line. I’ve seen reports that Roma has 50% poverty rate. When visiting Roma in December 2018, I saw multiple places offering safe drinking water stations for sale as well as signs indicating a HUD program to put in public water lines in some neighborhood streets. Both evidence that basic services like water and sanitary sewers are lacking in many areas. 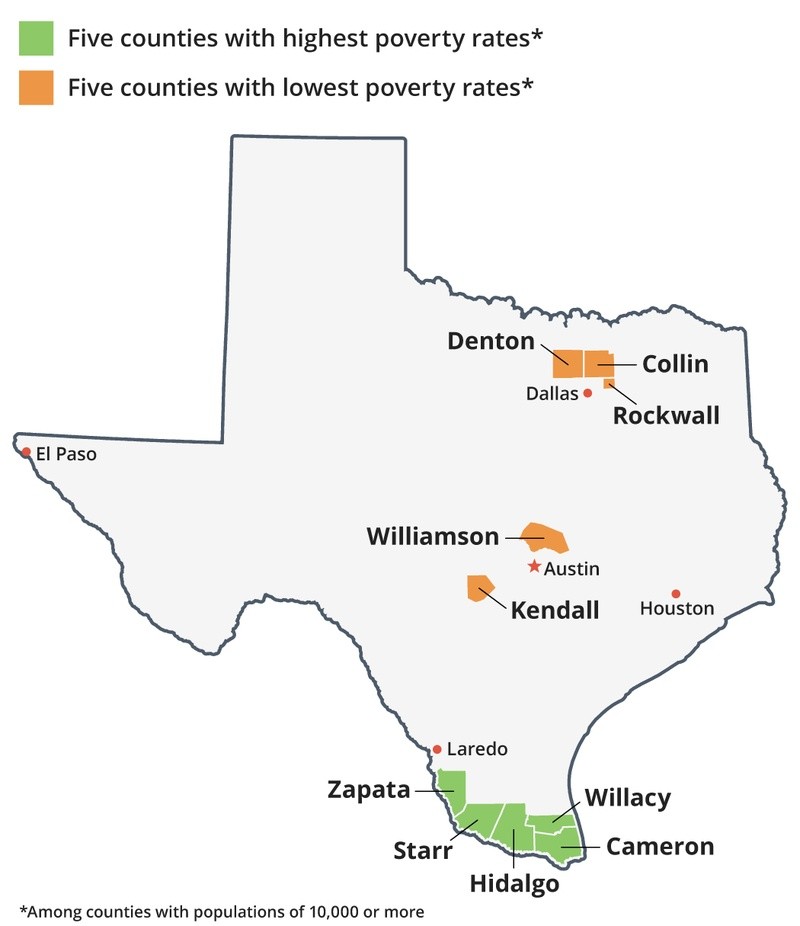 by Alexa Ura | The Texas TribuneTexas continues to be home to some of the poorest counties in the country with poverty most prevalent along the Texas-Mexico border, census figures show.The latest c…

Next factor is the Rio Grande starts to narrow and not much further a dam is placed across to create Falcon Reservoir. The problem this creates is it leaves less options of where to place any barriers. This increases possibility of both taking many homes (up to 100?) in Roma and increased flooding risks or perhaps both. 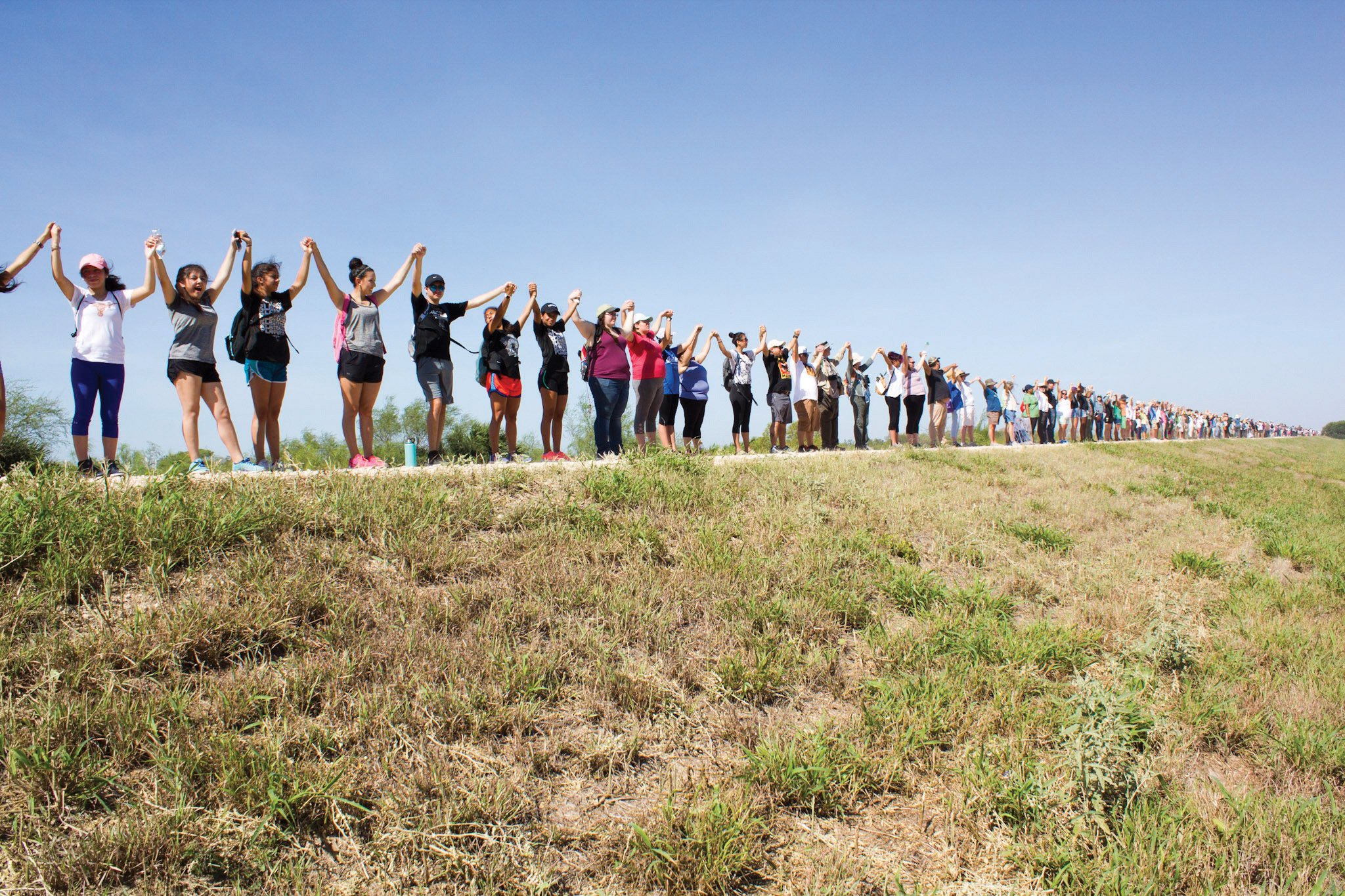 Some South Texas residents, including those protected from border wall construction by Congress' new proposal, aren't convinced the bargain's a victory for the region they call home.

As a result, a majority of the population and local political leaders have rejected an idea of having a wall come through their town, citing the displacement of local residents.

Residents of Texan border town Roma have expressed fears about the future after U.S. President Donald Trump's wall is completed. Other protesting groups have also made a move to bring to case to court.

Under the most recent budget agreement, DHS has until September 30th to try to reach some agreement with Starr County towns including Roma about potential plans for a wall and this will be one of the spots to watch.

Local elected officials in several specific towns, including Roma, and Homeland Security have until Sept. 30 to agree on where exactly the barriers will go.

There are some articles that show some residents recognizing motivations for a wall including smuggling and illegal immigrant apprehensions, though this also gets balanced with concerns about how the community is impacted by any fencing.