The following article discusses roles that technology, particularly AI and drones might play 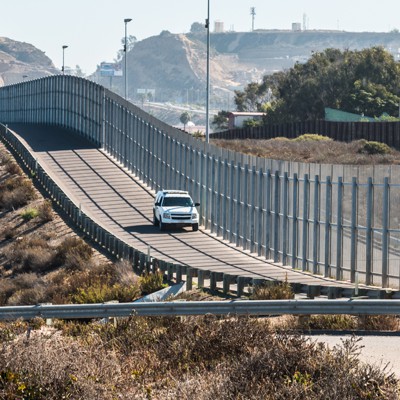 How to Build a Better Great Wall

The idea of creating a robust, intelligent technology barrier as opposed to a static physical one has been floated before.

There are a few interesting points made including that an unstaffed wall by itself isn’t effective. The use of drones or other technology might better spread the effectiveness of people.

As I understand from sources such as account of walking the border, cameras and heat sensors are already used to some extent. I expect there are spots technology has its place and then also some where the region is even more remote.

One hurdle to climb is we have a president who has declared himself as a drone expert and largely dismissed this type of technology.

The president today wandered into a surprise White House press briefing already attended by border security suits to restate that he is, among other things, an expert on drone technology.

There was also a recent article from ZDNet pointing out there are already many sensors along the border and technology by itself is not a panacea. 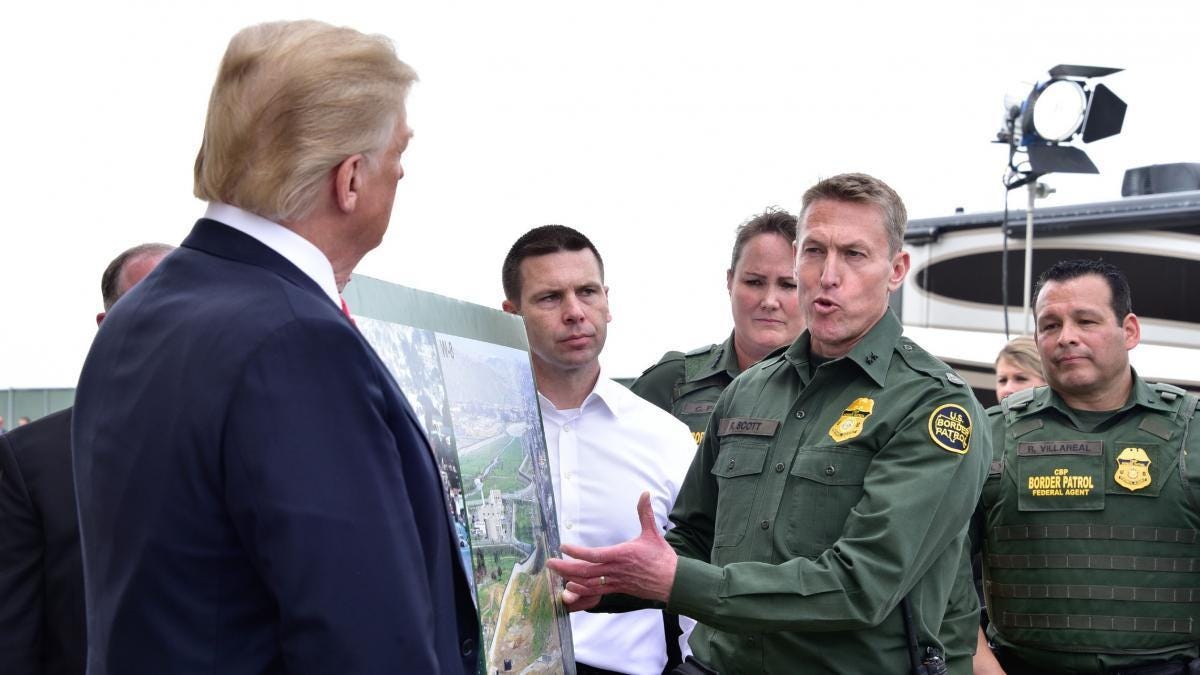 Opinion: Technology is an attractive answer, but it's no panacea for economic and geopolitical problems at the border.

Also an article from CNET describing what might be under discussion. 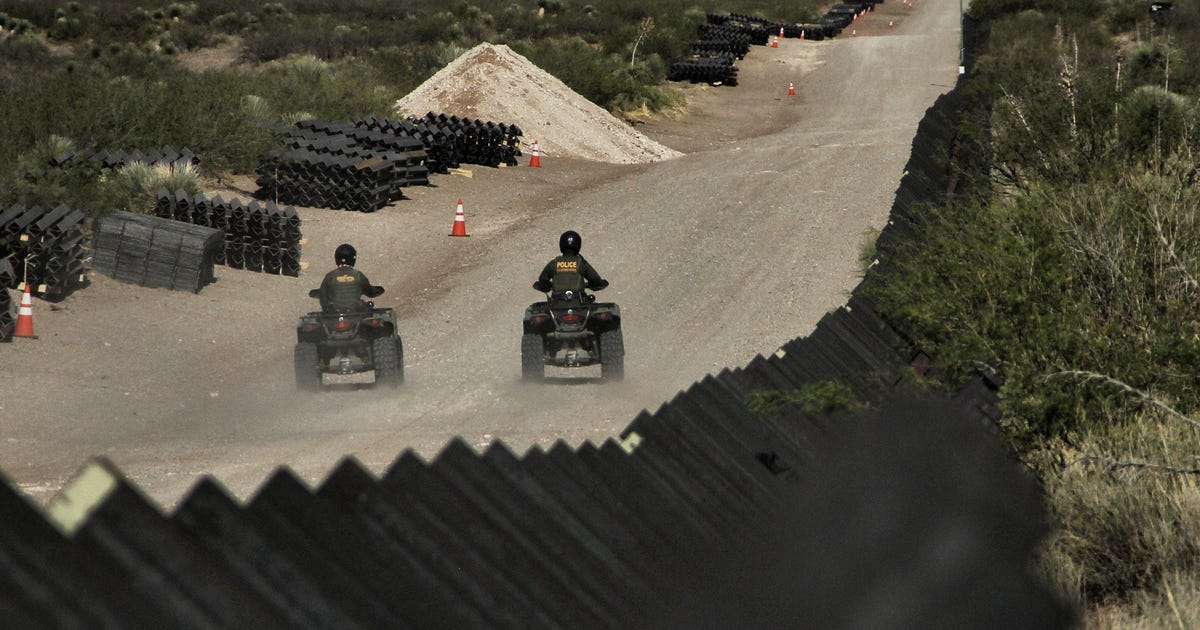 Dems are pushing tech alternatives to a 1,900-mile wall.