The President recently cited an example of San Antonio as support for a border wall.

President Donald Trump referenced San Antonio and a wall Saturday morning ahead of his scheduled speech later in the afternoon to address immigration and the ongoing government shutdown.

There are a few problems here, including:

Where were the unsafest cities in Texas last year? 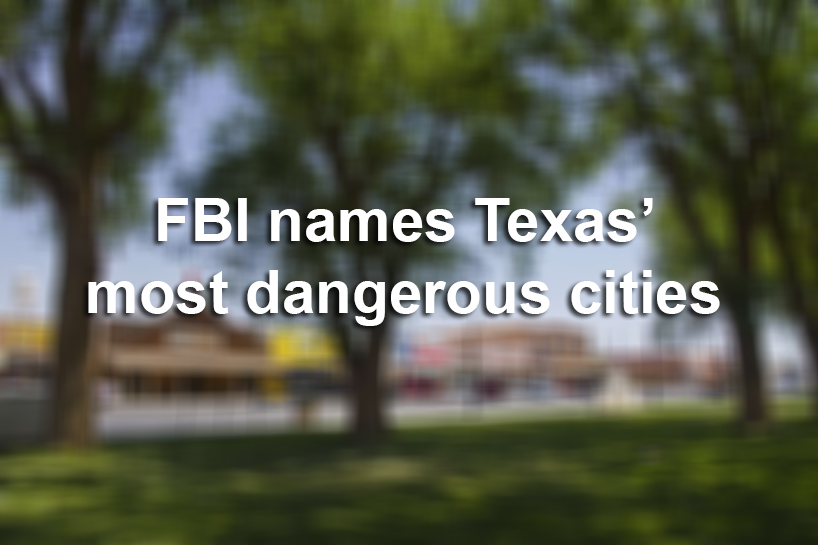 FBI: The 30 most violent cities in Texas

The most violent cities in Texas will surprise you when you look at violent crime per...

There is really no correlation with border areas and crime and McAllen, Laredo, Brownsville and El Paso all generally tout their relatively low crime rates.

When FBI data was analyzed in 2017 for the nationwide list in 2017, there were five Texas cities that made the list (Odessa, Balch Springs, Houston, Lubbock, Beamont) none of which is along the border. 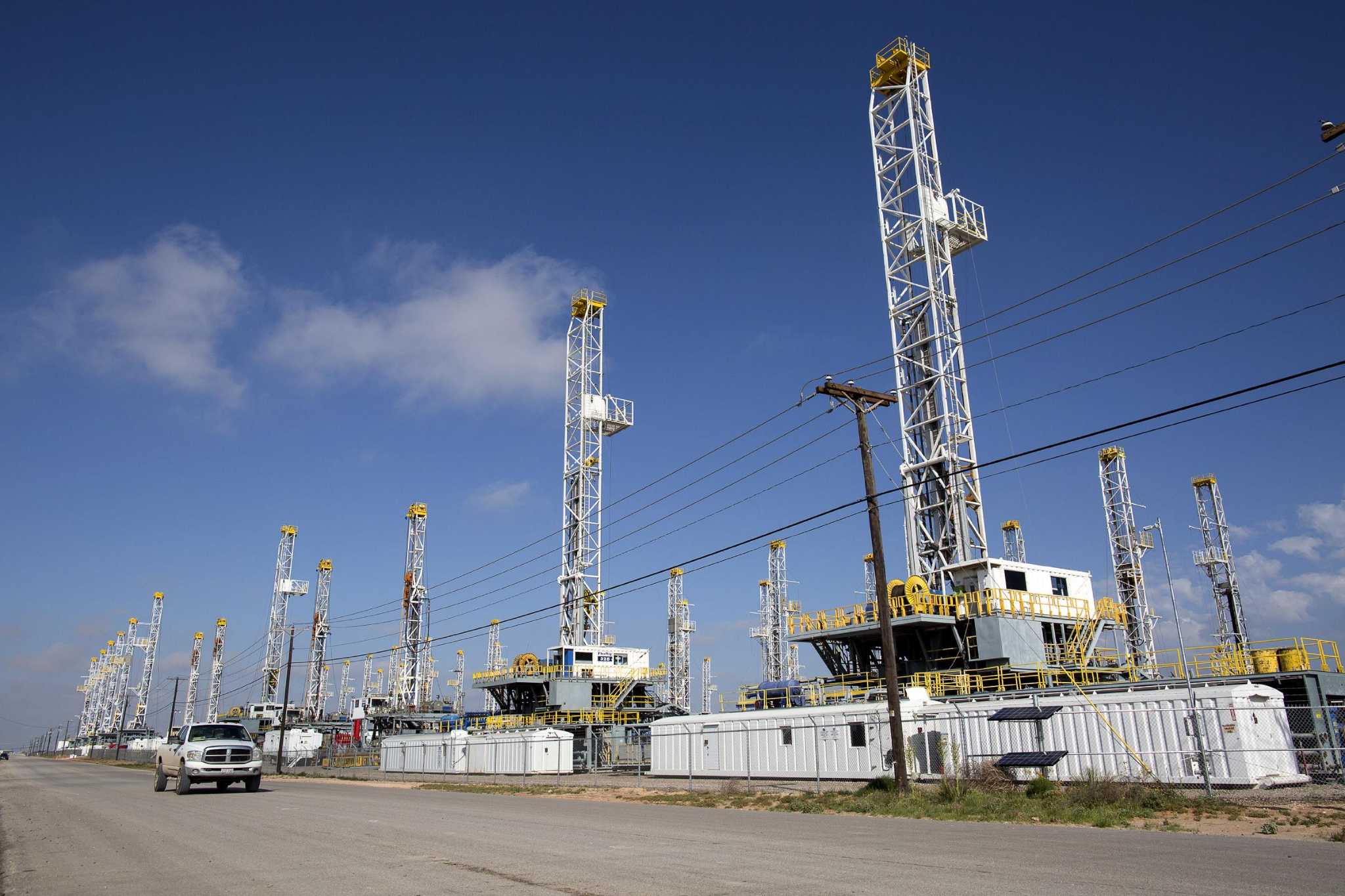 Five Texas towns have been named as some of the most dangerous in the country by...

I have seen it suggested that perhaps Trump intended to refer to El Paso as a city that went from a higher crime rate to lower – as the same example has been used in other occasions. One difficulty with that is in 2005 (a year before the Secure Fence act of 2006), El Paso was ranked as 2nd safest city over 500,000.