What good is a wall if it is only temporary or for show?

Remember those images of troops stringing up razor wire just before the election? Apparently it has been taken down again in Laredo and Hildago.

As one recalls, it was a visible message of having troops at the border. These troops were deployed just a week or two before the 2018 midterms. 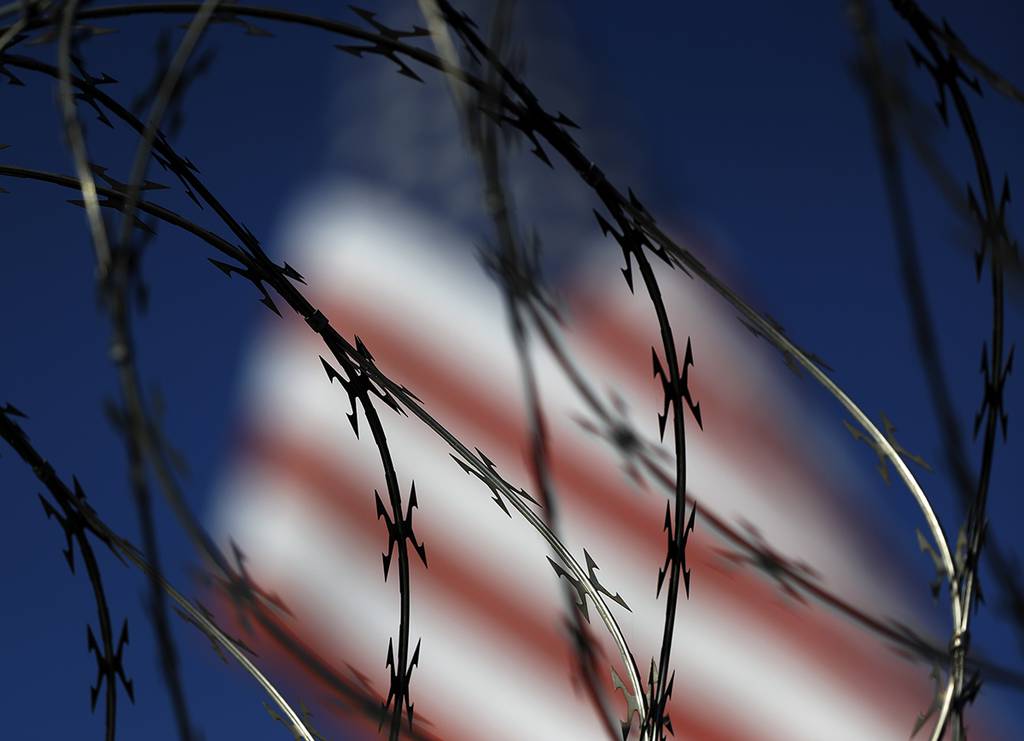 The towering metal fence that divides the United States and Mexico at the edge of the Pacific Ocean has an imposing new feature: row upon row of razor wire.

While it may have served public relations purposes, locals pretty quickly branded it as ineffective and dangerous in other ways. 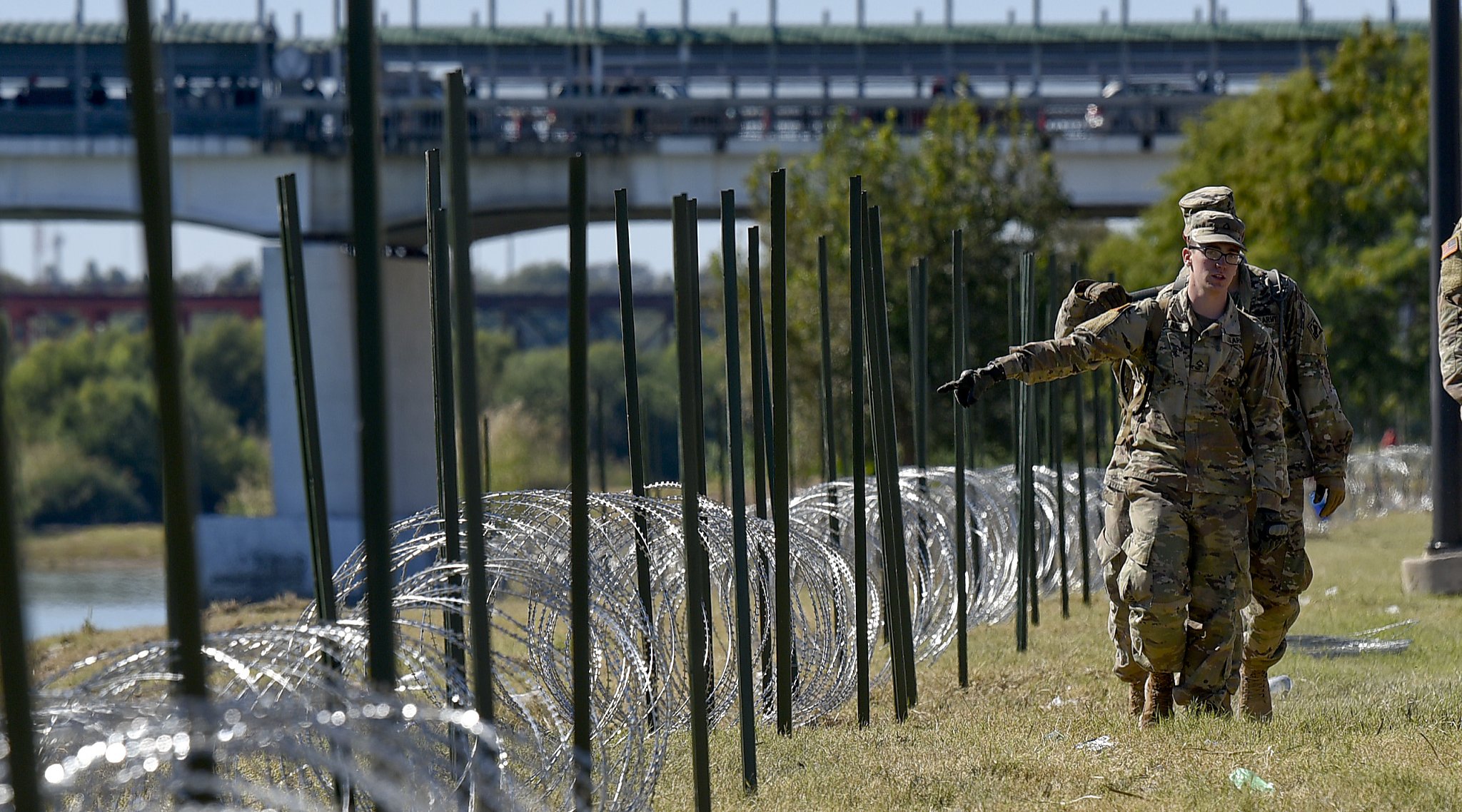 Not long after they had the chance, the brought it down and their congressman also sent out the note above.