There are nine congressional districts along the US/Mexico border. All of them have representatives who oppose a border wall from sea to sea. Many of them are willing to discuss notions of ‘border security’ but are careful to point out that the wall is not border security.

Will Hurd is interesting as the only Republican of the nine as well as the representative that has the longest stretch of border. His district also has some of the most remote and desolate places. The article below describes reasons behind his views including impacts on local communities and overall effectiveness. 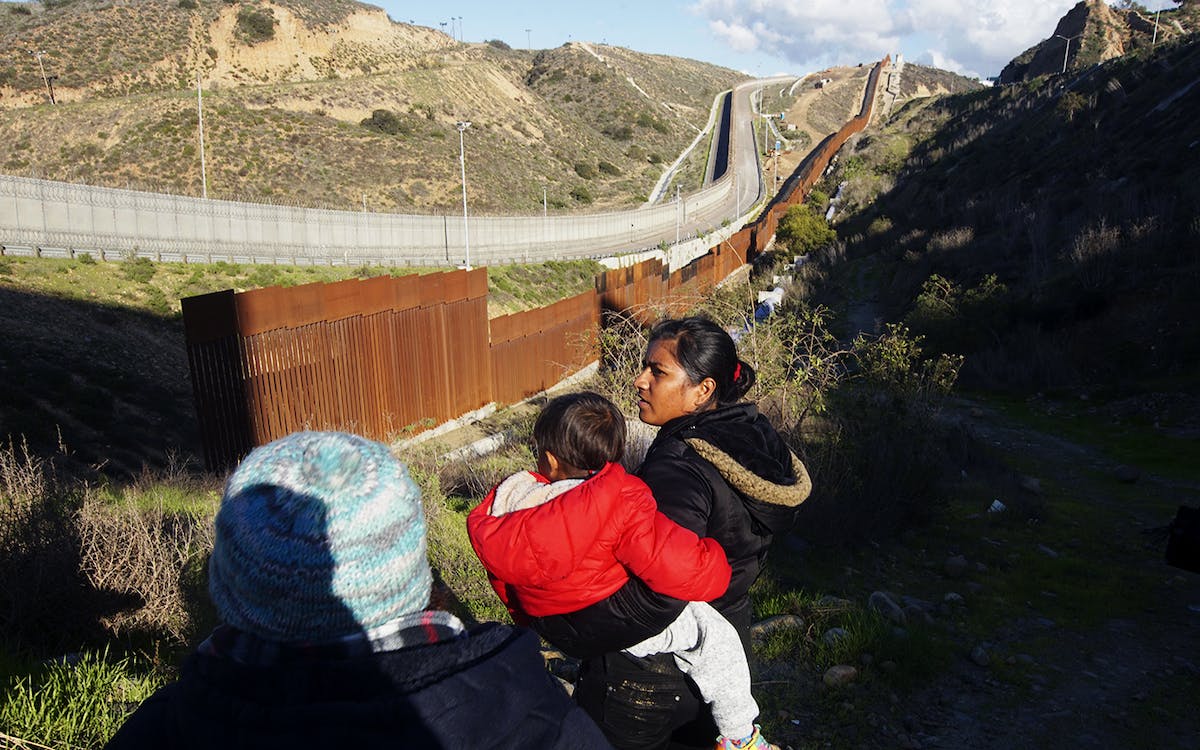 The people who represent the region oppose Trump’s plan, regardless of party.

This is now a new-found view for Hurd. He even won a close election in his district in 2018 while defending this view. 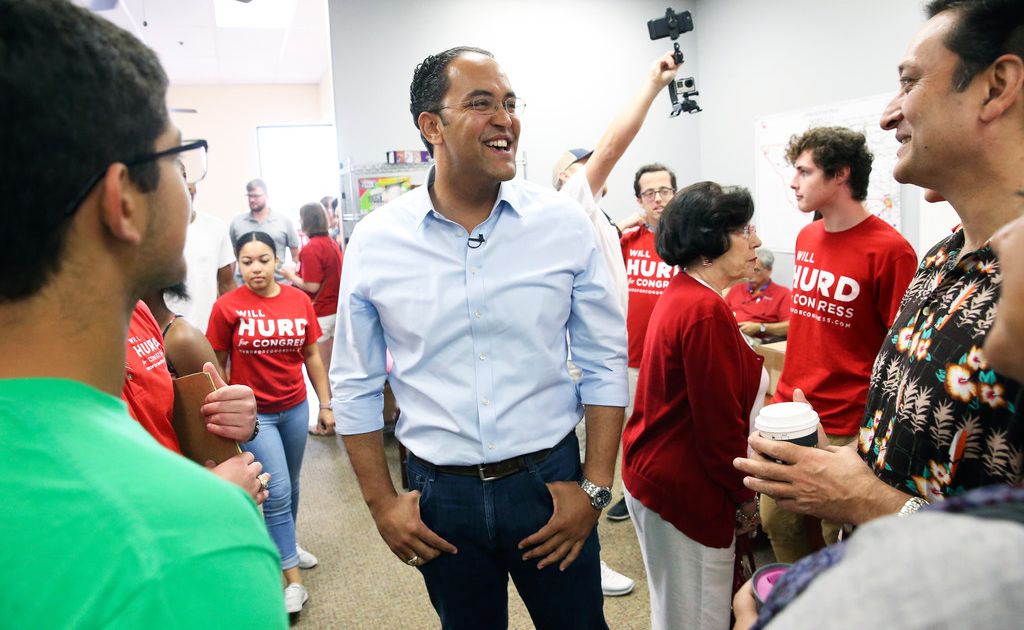 SAN ANTONIO -- Will Hurd wants you to know he knows his district.He rattles off facts about it at campaign stops with encyclopedic ease.The 23rd...