↓
Home→no local support→Why didn’t the GOP build the wall when they controlled both houses of congress?

As the 2019 starts, the government is deadlocked over the idea of building a border wall. A bill supporting border wall funding just passed the old house but seems unlikely to pass the new house.

So why didn’t the GOP take care of this business and decide to build a wall when they controlled both houses of congress?

The answer seems to be that while it was the top issue for a minority of legislators, it was never the most important issue for most legislators.

The first clue comes by looking at statements from Texas legislators just before they took office in 2017, there was not a single one on record supporting a wall across the entire southern border, despite 79% voters saying they were in favor. 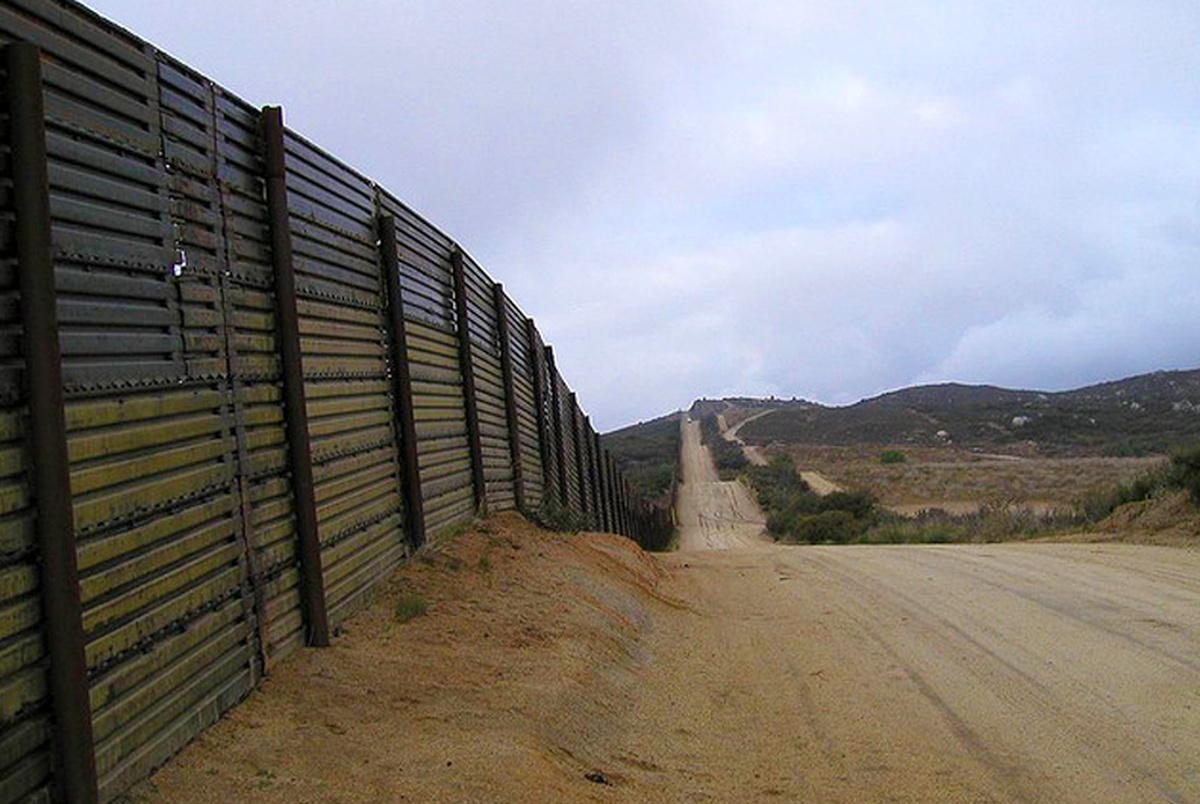 None of the 38 Texans in Congress offered a full-throated endorsement of a complete border wall, a position popular with President-elect Donald Trump's supporters, a Texas Tribune delegation-wide survey found.

The Texas Tribune
Some Republicans as Pete Sessions described the wall as “an analogy”, many others made statements for “border security” while being careful to point out that a wall wasn’t the only solution. Some Republicans just didn’t answer.

Democrats were more uniform in their responses in being opposed to a wall across the entire border, while sometimes also making statements in favor of border security.

So when it came time to put up the legislative priorities in 2017, building a wall took a back seat to repealing Obamacare and to Tax Reform. Republicans were unwilling to spend the political capital necessary (e.g. using the reconciliation process if necessary in the Senate) and were willing to trade off a border wall for other priorities.