↓
Home→politics→Court case on the border wall

The administration put together a plan for spending about $6 billion dollars, mostly from the Pentagon budget. 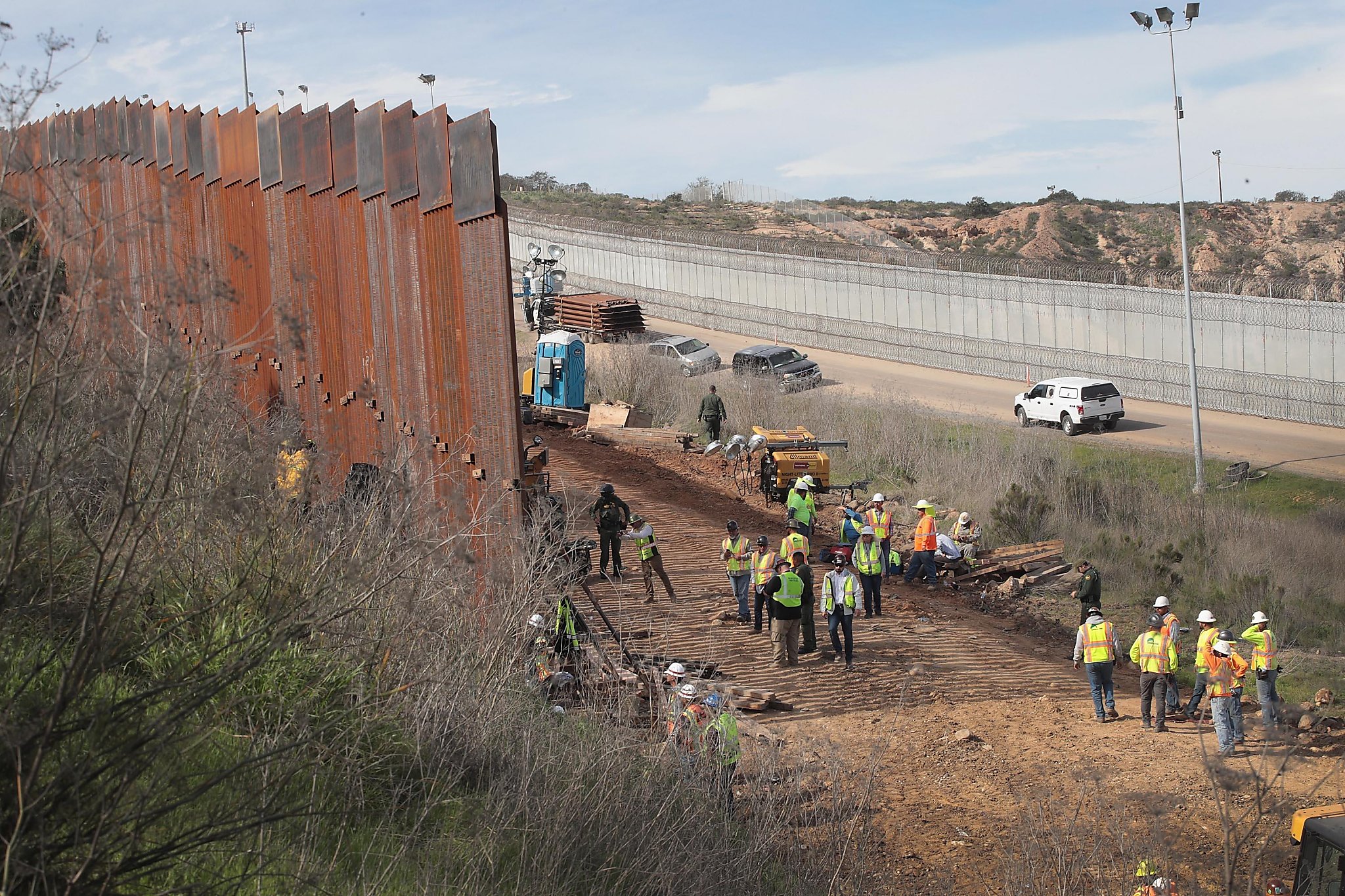 The judge at the nation’s first hearing on President Trump’s wall project seemed...

Some things I will watch include (1) whether the plaintiffs have standing and (2) how presidential authority gets defined. I expect this to go beyond district court either way but will also interesting to see how lower courts weigh in here and whether there is disagreement.

This article puts the headline as likely blocking 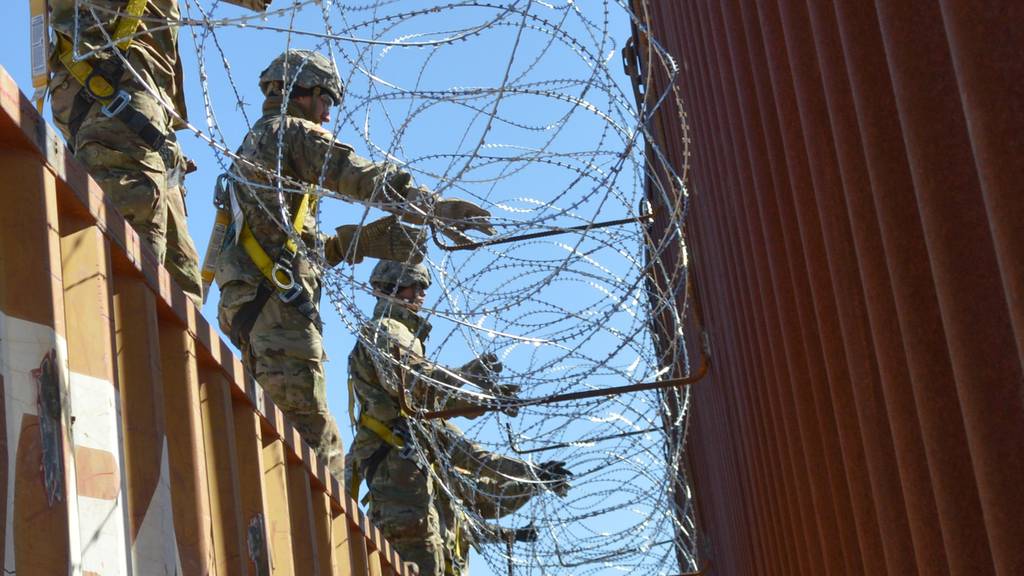